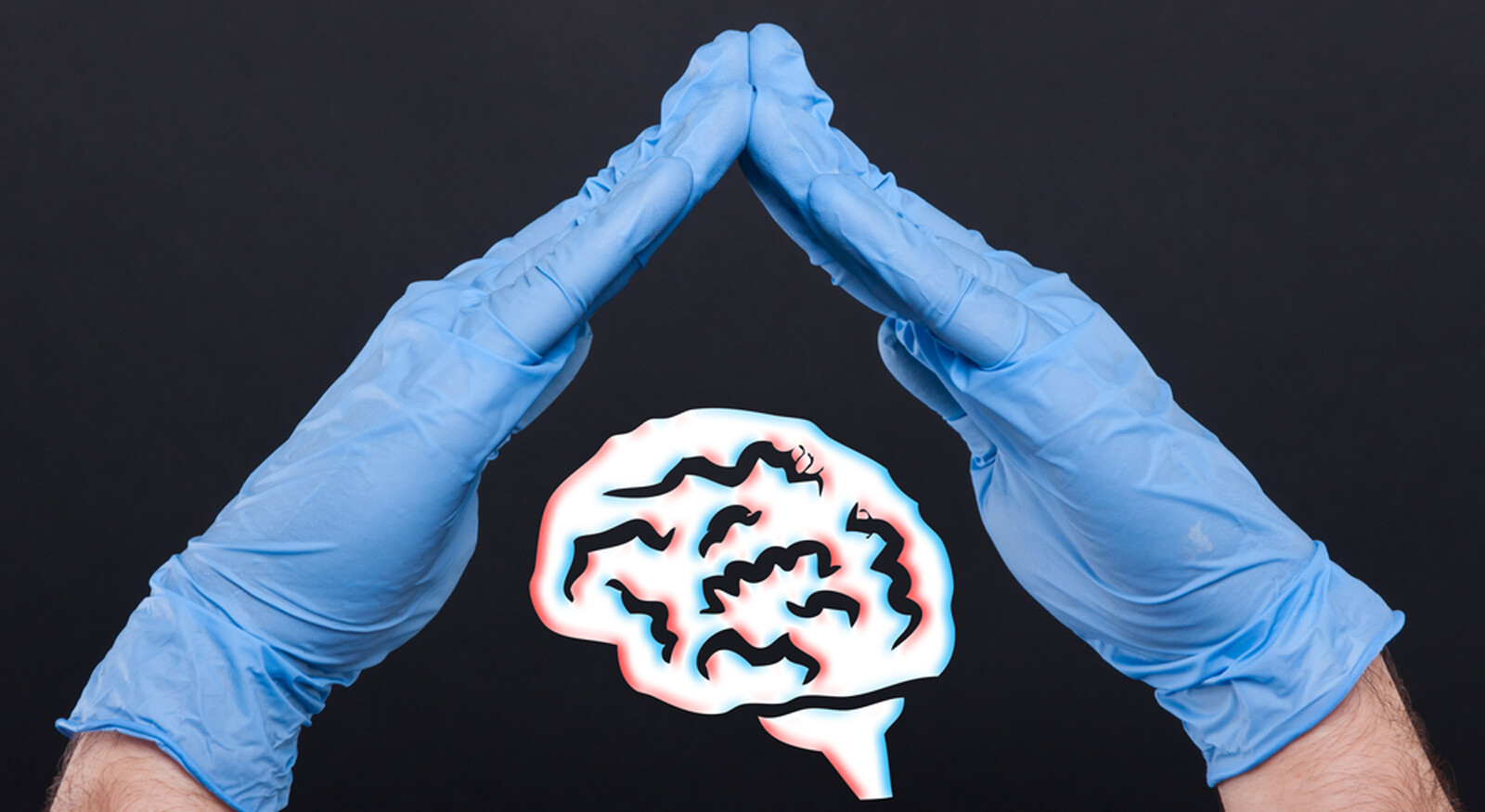 According to New Data Released at TCT 2016

“It is imperative that we take steps toward preventing damage to the brain during TAVR,” Peter R. Stella, MD, PhD, Department of Cardiology, University Medical Centre Utrecht, Utrecht, The Netherlands, who led the study. “These results clearly demonstrate that the quality of life for patients undergoing TAVR can deteriorate substantially if the brain is not protected, and to date the guidelines do not suggest that we need to take any precautions.”

In the study, 90% of patients (n=103) undergoing TAVR demonstrated lesions in the brain following TAVR procedure, based on evaluation using diffusion weighted magnetic resonance imaging (DW-MRI). Of these, 14.5% (n=15) were identified as having post-operative delirium (POD) using the Delirium Observational Scale based on Diagnostic and Statistical Manual of Mental Disorder, 4rd Edition criteria.

Post-op delirium in TAVR patients has been shown to lead to a 3-fold increase in both post-procedural and long-term mortality, according to previously published data (Giuseffi JL, J Am Coll Cardiol. 2014;63:12, Abawi M, J Am Coll Cardiol Intv. 2016;9:160. Other studies have also shown that post-op delirium can lead to extended length of stay and in-hospital complications as well as an increase in health care costs of between $16,000 to $64,000 per patient (Leslie DL, J Am Geriatr Soc. 2011;59:S241).

Numerous other studies conducted in Europe laid the groundwork for these findings with their data demonstrating that 58% to 100% of patients have new brain lesions following TAVR. The recently published NeuroTAVR study (http://dx.doi.org/10.1016/j.amjcard.2016.08.013) conducted out of Yale, shows that 94% of patients (n=44) had new lesions in the brain following the TAVR procedure, 22.6% of patients had new neurologic impairment post TAVR, and 41% of patients had declining neurocognition at 30 days when compared to pre TAVR scores in US.

Data presented as part of PCR London Valves 2016 by Alexandra J. Lansky, MD, Division of Cardiology, Yale School of Medicine and Yale Cardiovascular Research Group, New Haven, Connecticut, demonstrated the safety and efficacy of the TriGuard™ Cerebral Embolic Protection device when used during Transcatheter Aortic Valve Replacement (TAVR). Use of the device, which provides protection for all three arteries which provide blood flow to the brain, showed significant reduction of all stroke and neurologic decline. According to preliminary findings from this real-world experience from University Medical Centre Utrecht, Utrecht, The Netherlands and Hamburg University Cardiovascular Center and Department of Structural Heart Disease, Hamburg, Germany, no patients had strokes with TriGuard protection and in a subgroup of patients with DW-MRI, only 20 % of patients had new lesions compared close to 70% of patients without embolic protection.

Keystone Heart’s TriGuard™ is the only cerebral protection device designed to provide full coverage to all brain territories to minimize the risk of cerebral damage during TAVR and other cardiovascular procedures. The CE marked TriGuard™ device is shaped to accommodate anatomic variations of the aortic arch. Formed to withstand potential interface with the TAVR delivery system and other procedure related accessories, it uses a Nitinol® frame and mesh — flexible and atraumatic, yet robust and sturdy.

The TriGuard Cerebral Embolic Protection Device is placed via one of two femoral artery access ports typically used in TAVR, thereby eliminating the need for a third puncture site. It deploys rapidly, and self-positions through a small 9F catheter. It provides stable, atraumatic protection, with simple retrieval.

The TriGuard Cerebral Embolic Protection Device has been granted the CE Mark in the European Union and is commercially available in Europe. In the United States, the device is currently available for investigational use only.

The company is focused on protecting the brain from emboli to reduce the risk of brain infarcts during TAVR, surgical valve replacement, atrial fibrillation ablation and other cardiovascular procedures. The TriGuard product pipeline is designed to help interventional cardiologists, electrophysiologists and cardiac surgeons to preserve brain reserve while performing these procedures.

Headquartered in Israel with US operations in Tampa, FL, Keystone Heart is dedicated to advancing patient care through innovative technology and clinical research. The company’s management has extensive experience in the fields of interventional cardiology and medical devices. 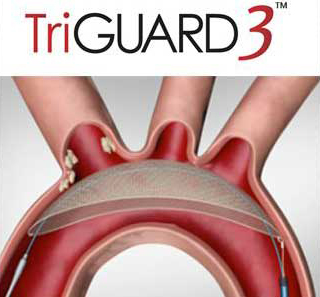 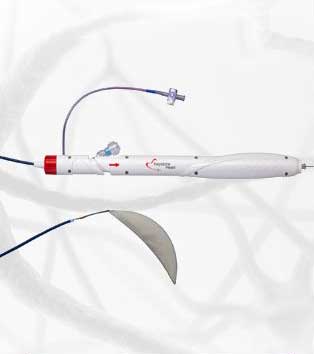